It was Tuesday and I was on my way to my office at the prison. Getting low on gasoline, I stopped at the station on the corner of Polo and Cherry Streets. Thinking about things to do at work, I was surprised to see a woman approach me asking to use my cell phone. She wanted to check the bus route time. Not quite sure about this request, I dialed the city bus station number for her and put my phone on speaker. The bus would be there at 11:10am. I asked where she lived and she said the Hawley House, a place I’m very familiar because they house homeless women, many times coming straight from the jail.  This woman told me she was trying to get her life together after a season of drug abuse. I listened to her story and told her about an inmate I knew who struggled with addictions for several years. Each night he would pray for God to take away the addiction. One morning he awakened and the craving was gone! God had not forgotten him and answered his prayer. He remained drug-free until his death 10 years later. I encouraged her to keep asking God for healing.  She thanked me for the encouragement. I prayed for her at the gas pump, we hugged and went our separate ways. God had planned a phone call and prayer at the gas pump and I thanked God for the opportunity to bless someone. But in your hearts honor Christ the Lord as holy, always being prepared to make a defense to anyone who asks you for a reason for the hope that is in you; yet do it with gentleness and respect. I Peter 3:15 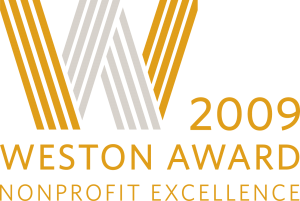 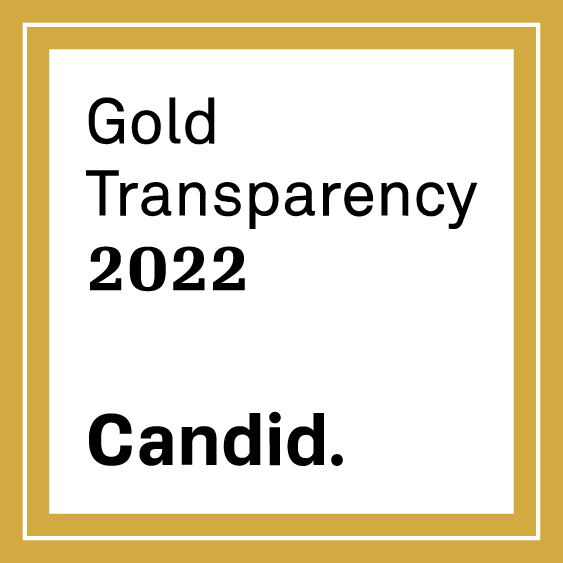 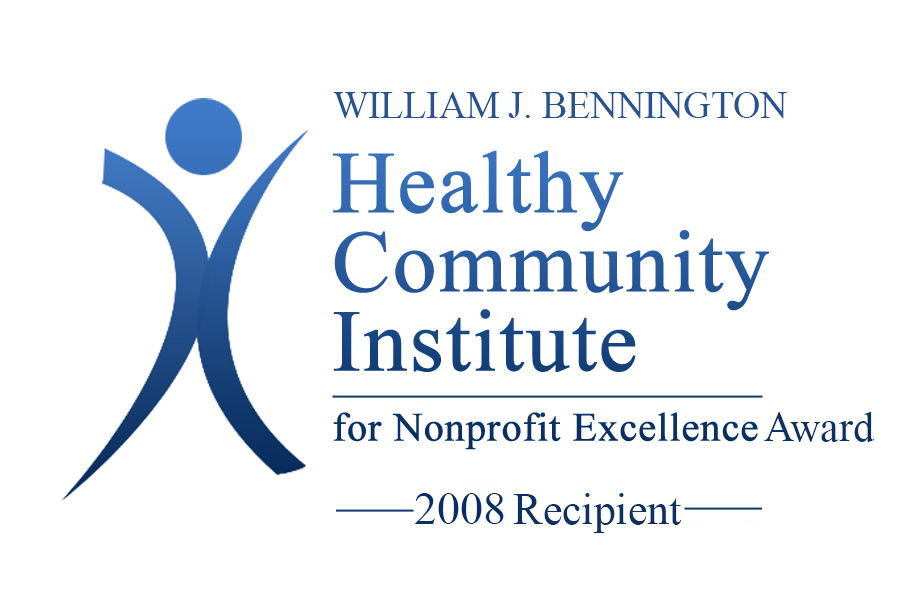